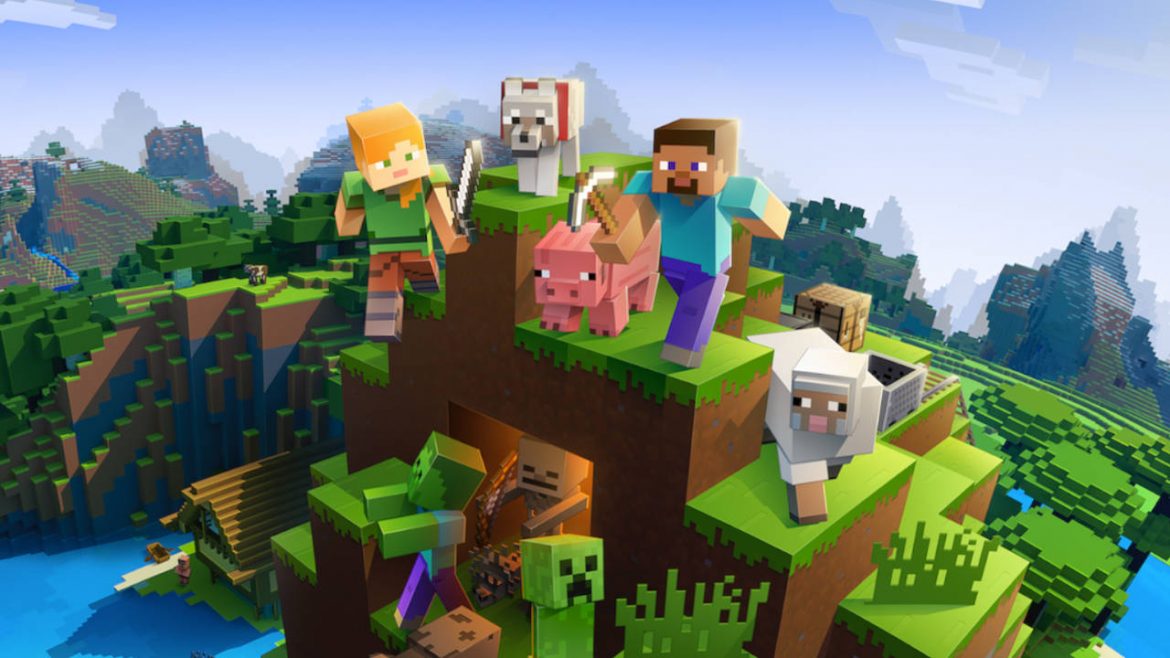 Minecraft is a sandbox video game created and designed by Swedish game designer Markus “Notch” Persson, and later fully developed and published by Mojang. The game allows players to build with a variety of different blocks in a 3D procedurally generated world, requiring creativity from players. It has been described as “a cross between Infiniminer, Dwarf Fortress, and Dungeon Keeper”.

Since its inception, Minecraft has gained a large and active community. Players have created numerous mods, texture packs, and custom maps. There are a variety of servers for the game, ranging from vanilla servers to servers with custom plugins and game modes.

Minecraft is one of the most popular video games in history, with over 100 million copies sold. But, why is it so popular?

It Allows You To Be Creative

One of the main reasons Minecraft is so popular is because it allows players to be creative. There are no rules or guidelines on how you should play the game, which means that players are free to do whatever they want.

This freedom allows players to build anything they can imagine, from simple houses to towering castles. Players can also create their own mods, texture packs, and maps, which allows them to customize the game to their own liking.

The Server Community Is Huge

Minecraft also has a large and active server community. There are servers for all different types of players, from those who just want to play the game normally, to those who want to play on servers with custom plugins and game modes.

This wide range of servers means that there is always something new to do in Minecraft, and it also allows players to meet new people and make friends.

A Lot of Different Modes

Minecraft also has a lot of different modes, which keeps the game interesting for players. There are the standard Survival and Creative modes, but there are also a variety of other modes, such as Minecraft Parkour Servers, Mini-Game servers, and Hardcore servers.

These different modes make the game more challenging and fun for players, and it also allows them to try new things.

Minecraft is popular because it is simple to pick up and play. The controls are easy to learn, and the game doesn’t require much of a time commitment.

This simplicity allows players of all ages to enjoy the game, and it also means that players can easily jump in and out of the game without having to worry about losing their progress.

Works On Every Device

Minecraft is available on a wide range of devices, from PCs and Macs to smartphones and tablets. This means that players can take their game with them wherever they go.

It also means that players can play with friends on different devices, which is a great way to stay connected with people.

Minecraft can help players improve their problem-solving skills. The study found that the game helps players develop creative solutions to problems, and it also helps players learn how to work together to achieve a common goal.

These skills can be transferred to the real world, and they can help players become more successful in their careers.

This might sound ridiculous, but Minecraft can actually help you in your future!

So, there you have it! The six main reasons why Minecraft is so popular. The game allows players to be creative, it has a huge server community, it has a lot of different modes, it is simple to pick up and play, it works on every device, and it can help players enhance their problem-solving skills.

If you have never played Minecraft before, we highly recommend giving it a try. You might be surprised at how addictive it can be! 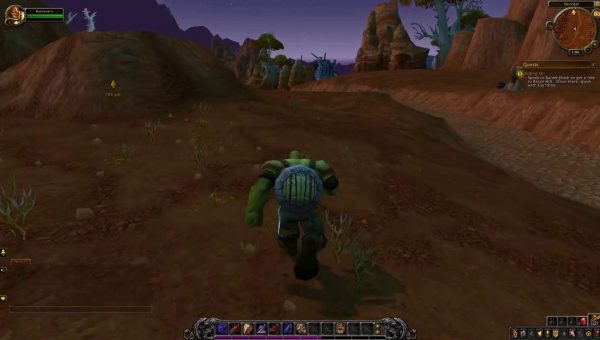