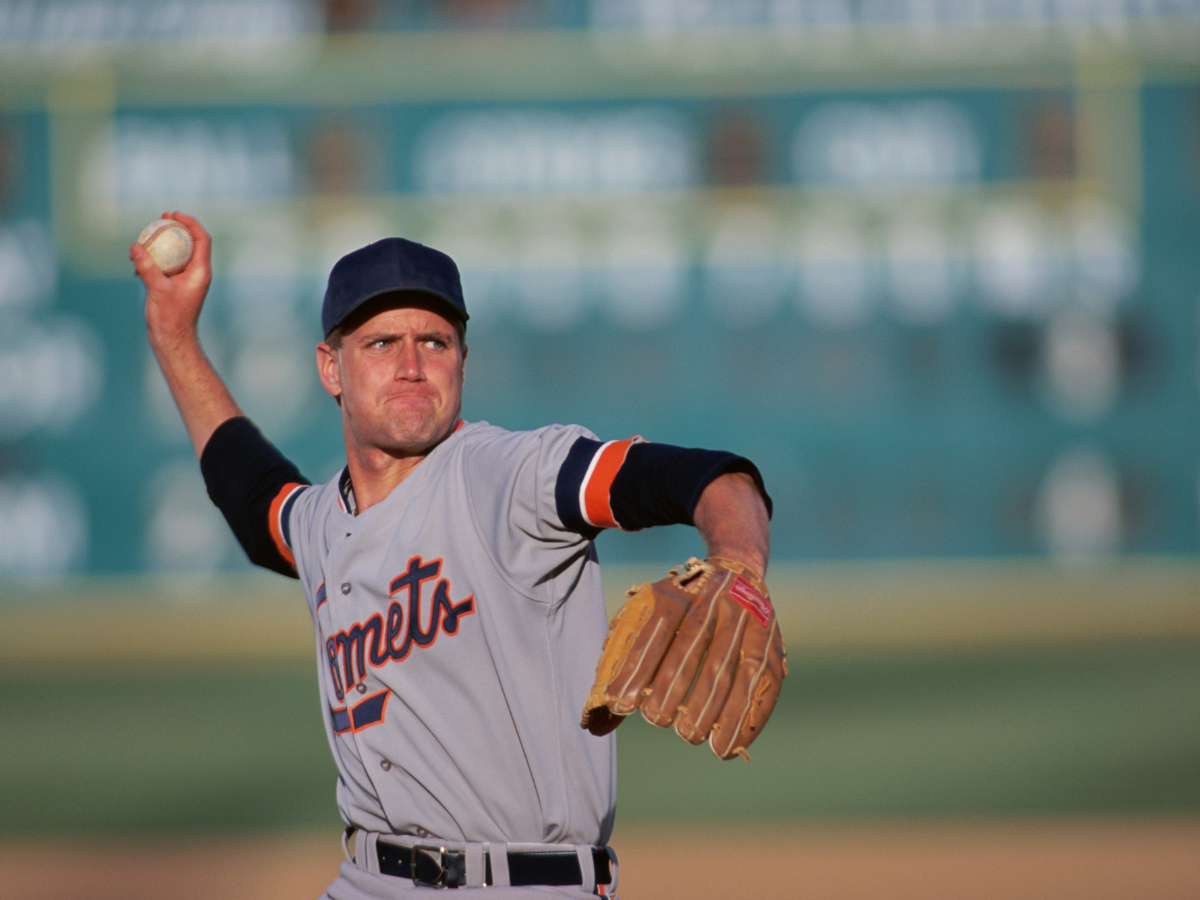 For avid sports fans, the matchup between pitcher and batter is one of the greatest battles in sports. The physical chess games that take place between two players squaring off sixty feet from each other are what make baseball great. Both players control their own destiny at that moment that a pitch is thrown. So how does a pitcher get the advantage over the batter? What makes a pitcher effective? Those questions are answered in the following guide on how to pitch a baseball effectively.

First and foremost, practice makes perfect. That antiquated advice holds the key to being an effective pitcher. To practice, pitchers should throw a bullpen session at least twice a week. Pitchers win the battle over hitters during these bullpen sessions. Players should not just throw during the session, but instead, they should place themselves in game situations when throwing. Throwing to the intended location and throwing from the stretch position are great aspects of your game to attack during a bullpen session. Throwing these side sessions during practice will give a pitcher the confidence to perform the same actions during a game when it actually counts.

Finally, a “go-get-em” attitude is needed for pitchers to finish off hitters they are ahead of in the count. Hitters with two strikes against them are at an extreme disadvantage to the pitcher. Too few pitchers realize this and utilize it to their advantage. By going directly after hitters, often times the pitcher will earn an out with a single pitch, whether it be a defensive putout or a strikeout. Generally, high fastballs are the most effective method for “going right after” hitters. By throwing first-pitch strikes and staying ahead in the count, pitchers are afforded a few pitches to waste; however, it’s much easier and efficient for pitchers to throw batters their best pitch immediately and record the out as soon as possible. This approach saves pitches and keeps your arm fresh while keeping your defense ready to play and making great plays for you.

Overall, becoming an effective pitcher on the mound is one of the most difficult tasks in sports. But with practice and careful planning of your mindset during key situations, you can overcome the obstacles that trip up many pitchers in their quest for greatness. The keys to success are control and a winning attitude when you are on the mound.